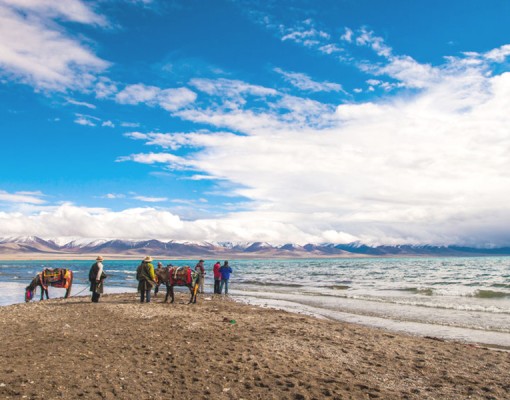 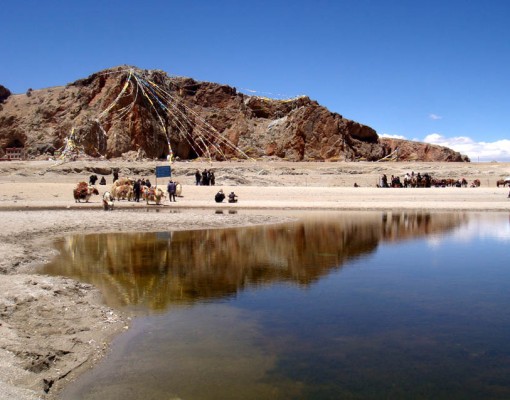 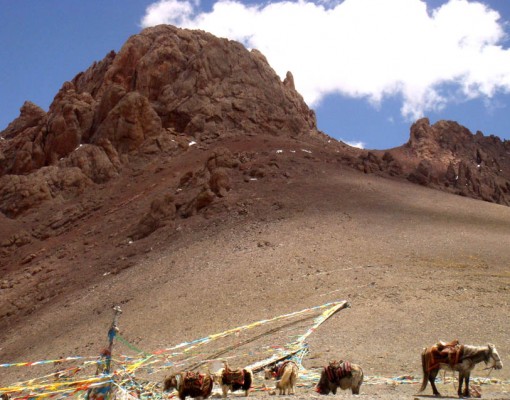 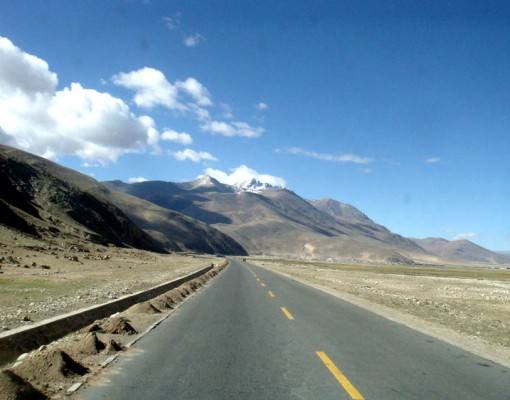 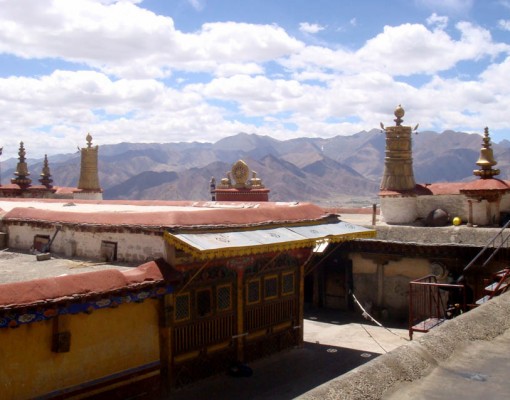 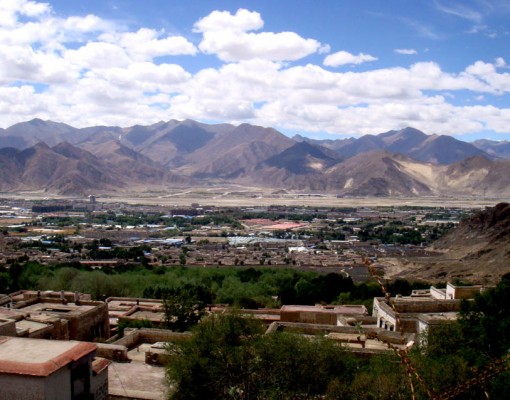 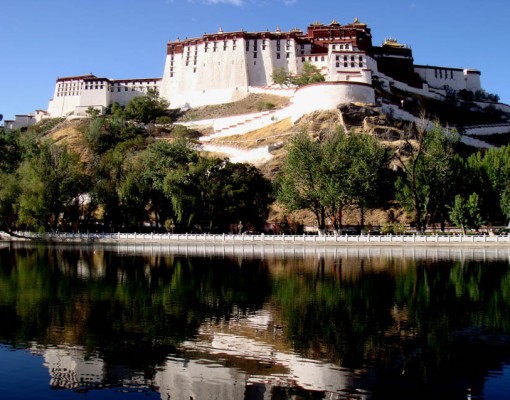 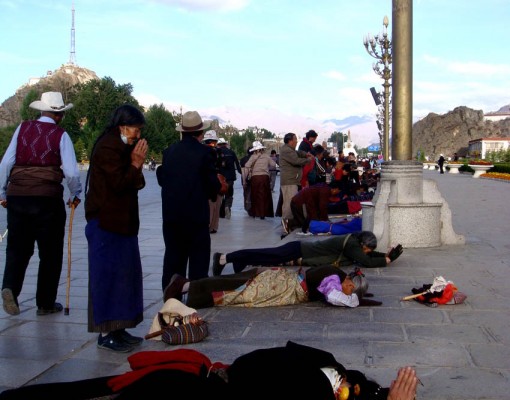 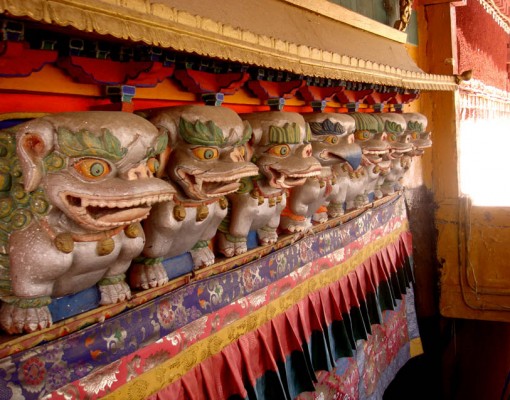 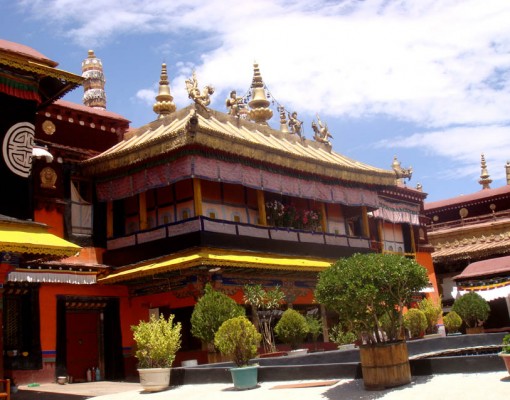 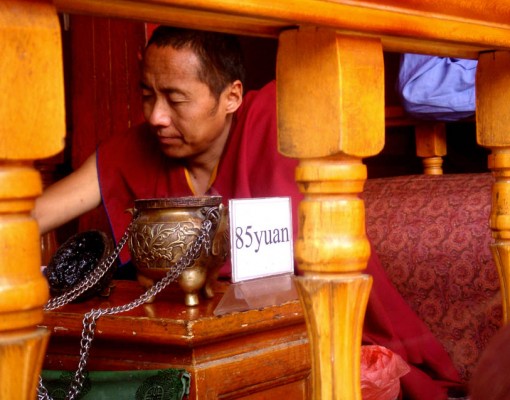 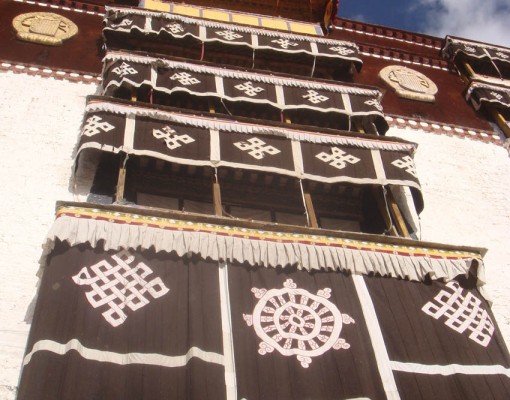 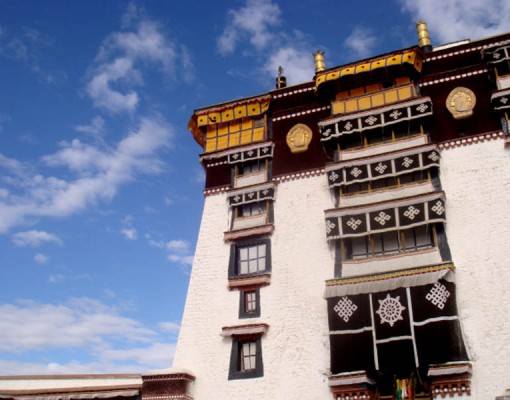 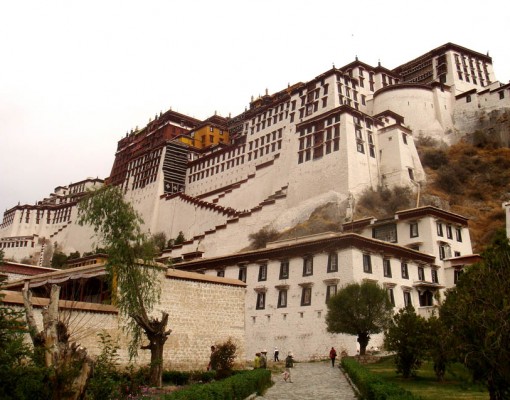 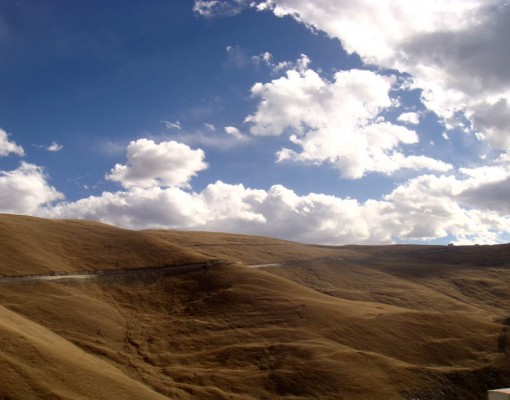 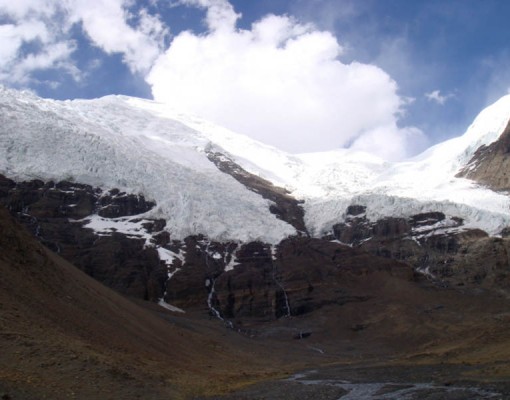 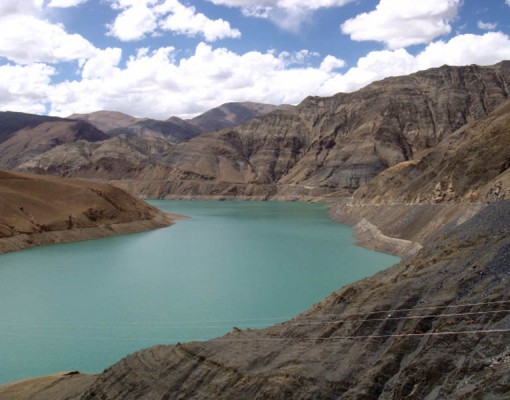 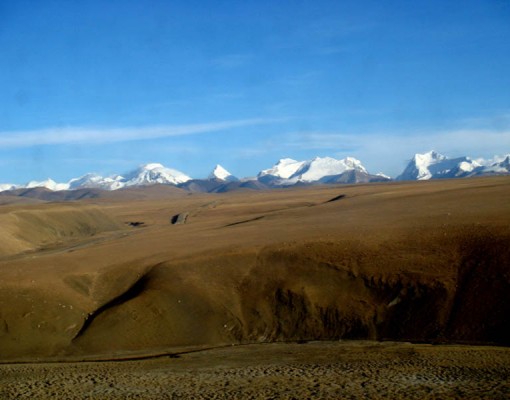 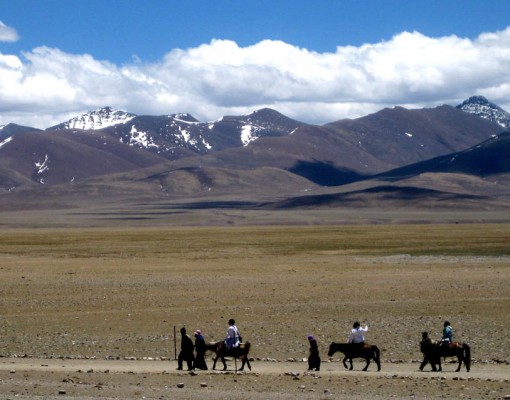 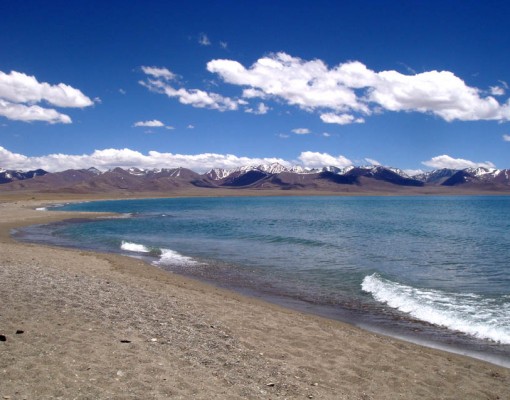 The touching beauty of the 'Heavenly Lake' Namtso should not be missed by any traveler who visits Tibet. In clear weather the water is a miraculous shade of turquoise and there are magnificent views of the nearby mountains. By the lake, you can view the peak of Nyianchentangula. The wide open spaces, dotted with the tents of local nomads are intoxicating.

Apart from the highlight of Lake Namtso, we bring you on classic tour covering the cultural centers of Tibet namely Lhasa, Shigatse and Gyantse. The highlights of this tour include ancient monasteries, unique overland landscapes, snow-covered mountains and dramatic high passes. Gain insight to the Tibetan Buddhist culture and experience exotic culture of the Tibetan locals.

After breakfast drive to Lake Namtso. Drive will takes about 2 to 3 hours. At Lake Namtso we explore around the lake and enjoy the heavenly landscape. There will be lots of photo opportunities with beautiful yaks and the locals. We then drive back to Lhasa. Overnight in Lhasa.

After breakfast drive to Tingri. Drive will takes about 3 hrs. Afternoon rest and relax around Tingri.

Tingri
Tingri is a town in southern Tibet at about 4300m. It is often used as a base by mountain climbers preparing to ascend Mount Everest or Cho Oyu. It is known for its spectacular views of Mount Everest, Mount Lhotse, Mount Makalu, and Cho Oyu, which comprise four of the six highest mountains in the world.

• International airfare to Nepal
• Nepal Visa fee (apply on arrival)
• Meals no indicated in the itinerary (for Tibet)
• Travel insurance
• All alcoholic and other beverages
• All personal expenses
• Liabilities of loss, theft and damages
• Tips