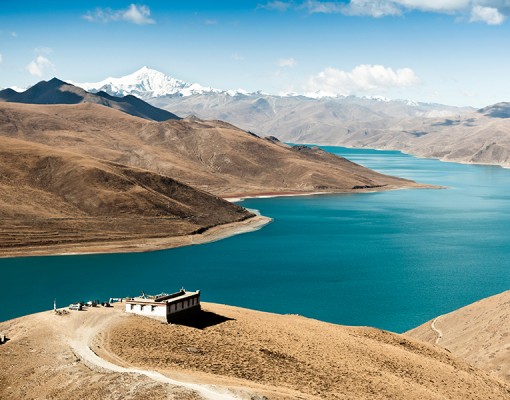 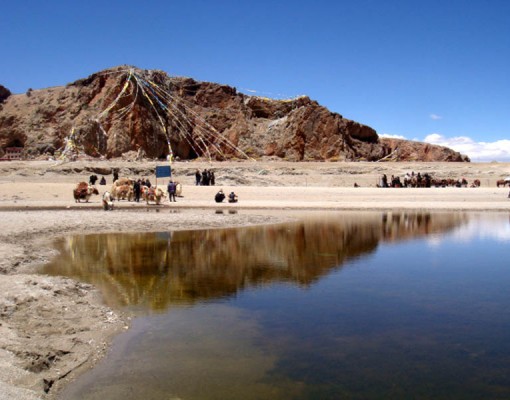 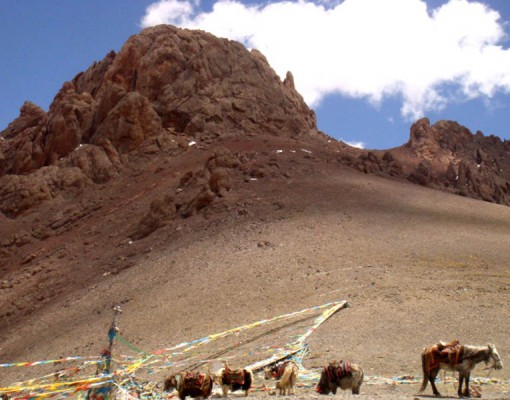 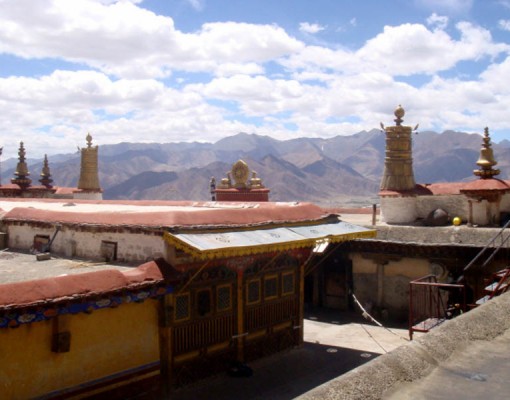 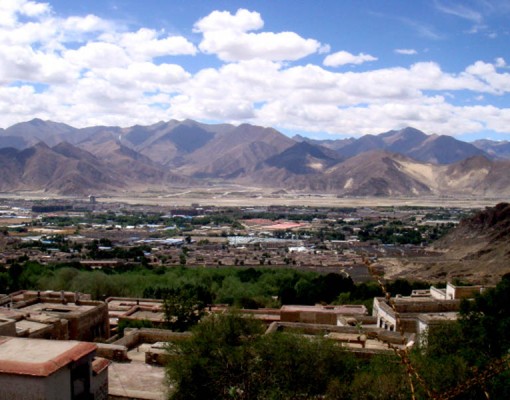 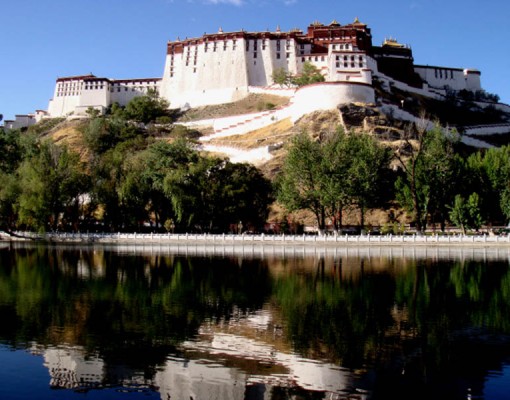 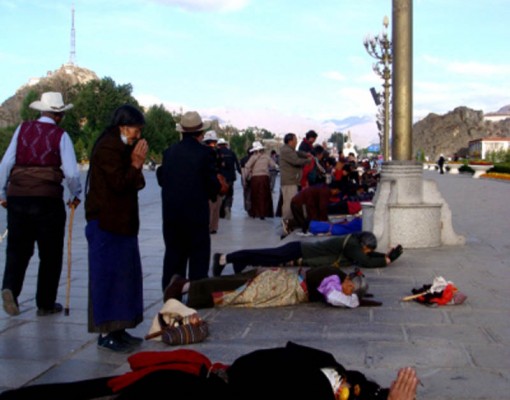 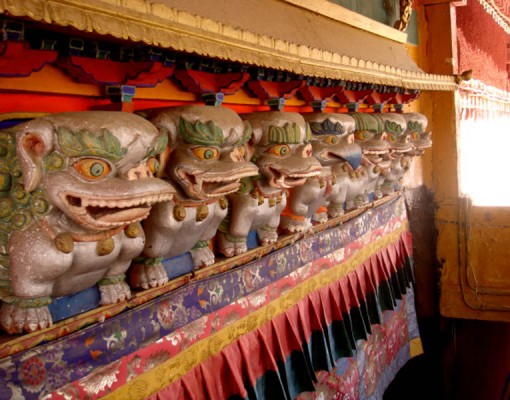 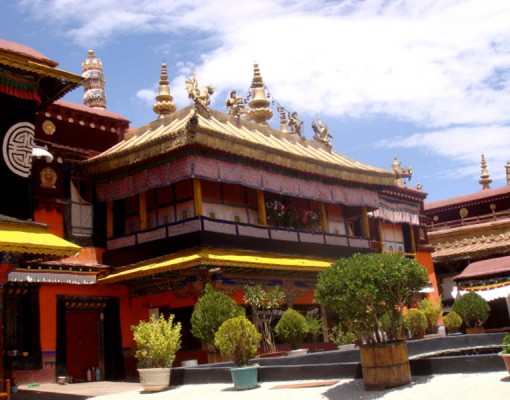 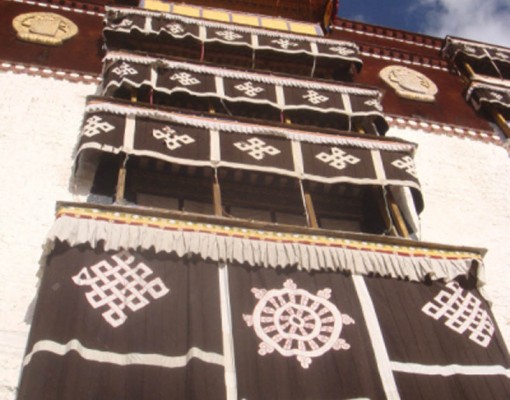 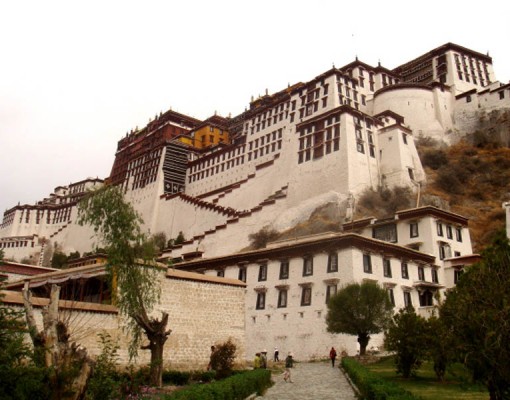 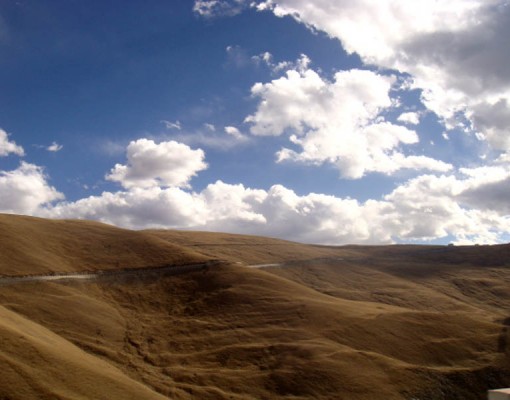 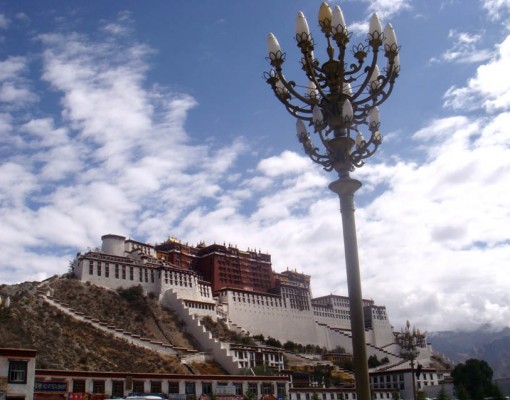 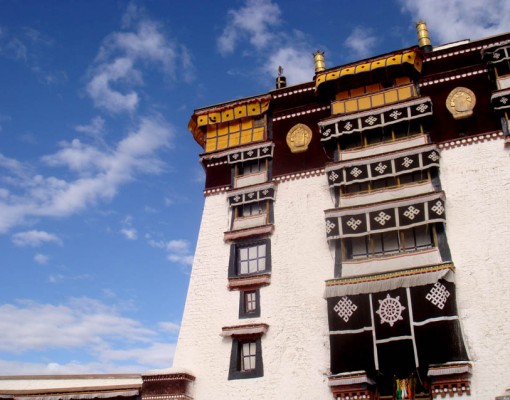 A classic tour covering the cultural centers of Tibet namely Lhasa, Shigatse and Gyantse. The highlights of this tour include ancient monasteries, unique overland landscapes, snow-covered mountains and dramatic high passes. Gain insight to the Tibetan Buddhist culture and experience exotic culture of the Tibetan locals.

After breakfast drive to Lhasa for about 4 hours. Upon arrival check in hotel. Free to explore on your own in the city Centre.

After breakfast drive to Lhasa airport and connect short flight to Kathmandu. Upon arrival meet and transfer to hotel.

After lunch– city tour visit Kathmandu Durbar Square, a UNESCO World Heritage Site, and if you are lucky, you will get a glimpse of the famous Kumari, the world’s only living Goddess. This complex of palaces, courtyards and temples like Hanumandhoka Palace, Kumari Ghar (Abode of the Living Goddess), Taleju temple, built between the 12th and 18th centuries, used to be the seat of the ancient Malla Kings of Kathmandu.

• International airfare to Nepal
• Nepal Visa fee (apply on arrival)
• Meals not indicated in the itinerary (for Tibet)
• Travel insurance
• All alcoholic and other beverages
• All personal expenses
• Liabilities of loss, theft and damages
• Tips